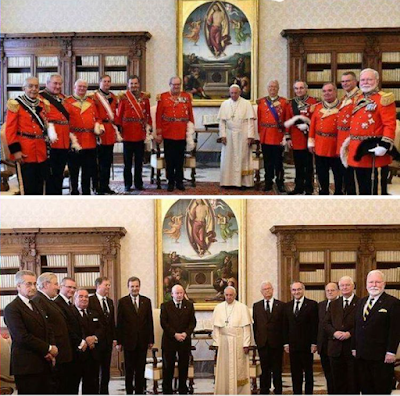 I was banned from a Catholic group censored by a pro-Orthodox deacon serving in an Eastern Catholic Church, to whom I was denounced by an Eastern Catholic in his way to abandon the Church. Incredible--But you're warned now.
And if you want to make your own contribution, join the group and make a counter-balance against this minority Pro-Orthodox establishment and their Orthodox supporters.
2 comentarios: 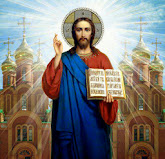 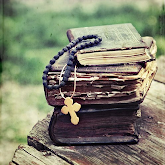 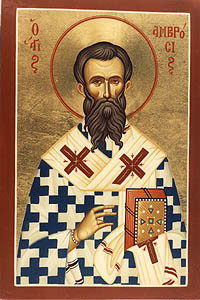 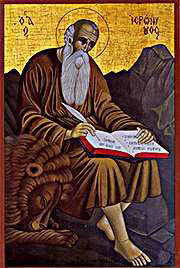 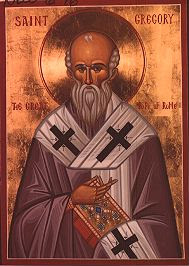 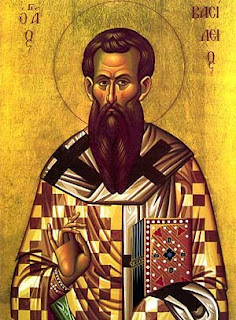 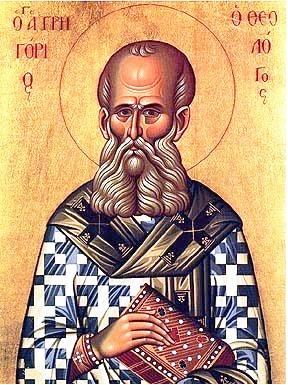 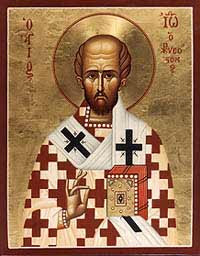 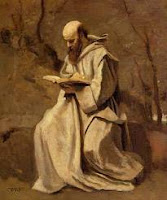 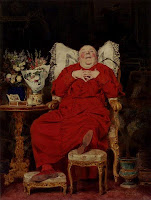 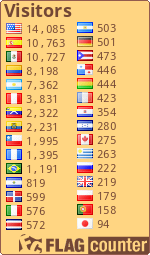 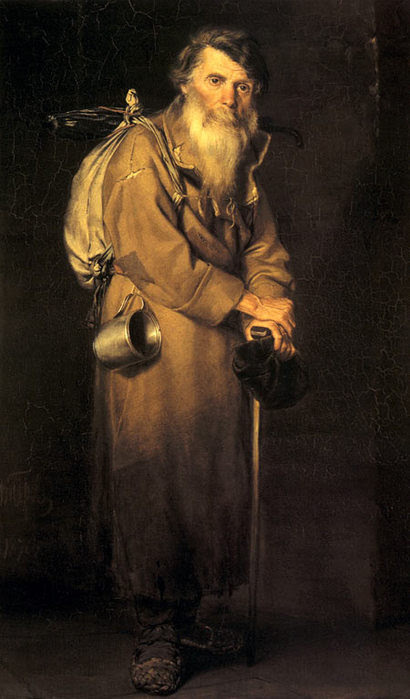 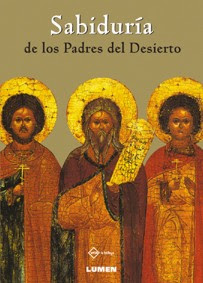